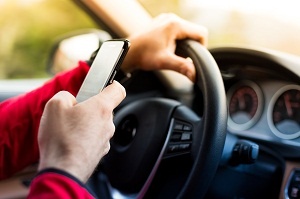 Texting while driving, as you probably know, has grown into a modern epidemic of sorts in relation to car crash statistics. More and more car crashes occur every year due to driving distracted with a cell phone. Comparatively, this issue is unique legislatively for two reasons. First of all, it’s an issue that can vary from state to state in how it’s treated, but it’s also a relatively new talking point in that it concerns modern technology. As a result, it’s very important to understand the ins and outs of texting while driving laws in different states. For example, if you’re looking for a Bradenton, FL, personal injury lawyer for texting while driving, you should probably have a good understanding of the Florida state laws.

What the Law Prohibits: It’s Not Just Texting

One primary objective that the law is clearly trying to pass is to get away from the phrase ”texting while driving” because with the growth in smartphone technologies, there’s considerably a lot more you can do with your phone that could distract you from driving. For this reason, the law states that any typing with the intention of communication is prohibited behind the wheel.

However, the law goes further. In addition to typing and sending, you’re not even allowed to read such messages either. Not only does this reduce additional distraction, it works to prevent you from being tempted to reply upon seeing a message. 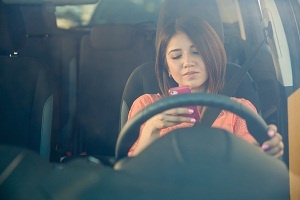 What Happens When You Are Caught

However, texting while driving is proven to be the cause of many accidents and traffic violations. As a result, much trouble can arise from texting and driving, from time wasted in court to the extensive work of personal injury defense lawyers. In any case, it’s much better to keep off your phone while you’re behind the wheel.